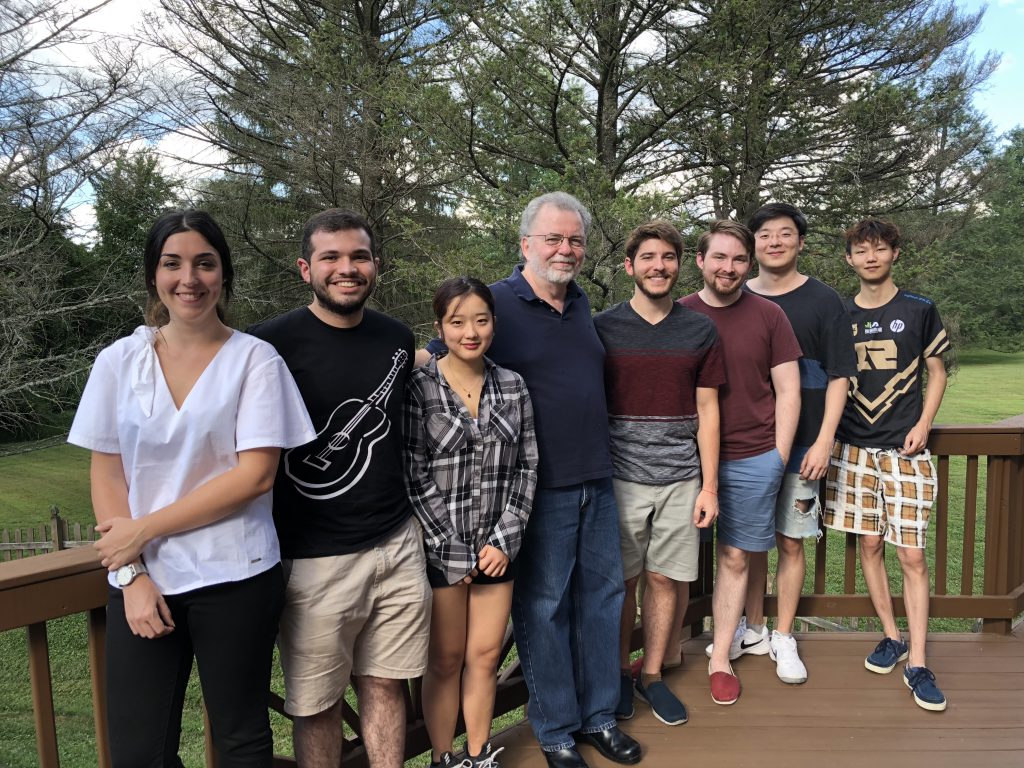 Considered one of today’s most acclaimed young guitarists, Andrea stands out for her character and sensitivity. She has received more than twenty international prizes such as the First Prize and the Special Prize “Carla Minen” at the “XL International Competition F. Sor” in Rome, First Prize at the “XIII Alhambra International Guitar Competition,” being the youngest guitarist to achieve it, and the Honorary Prize David Russell for young talents to name a few.

She has been invited to perform in festivals such as the Guitar Festival of San Diego (USA), International Guitar Festival of Szeged (Hungary), Guitar Festival of Monterrey (Mexico), Festival Isaac Nicola in Havana (Cuba) and Viva la Guitarra in Düsseldorf (Germany) where she played as soloist with the “Sinfonietta Ratingen” orchestra the and the conductor Thomas Gabrisch, and in 2016, Andrea was selected by the International Guitar Foundation of London, for a UK tour with concerts in venues such as King’s Cross in London and in 2017 she made her debut in China in a concert tour spanning six cities around the country.

In 2017 Andrea released a CD on Naxos combining new guitar compositions dedicated to her by J. Clerch, and works by Albéniz, Tárrega, and Britten.

Andrea has been supported by Alexander von Humboldt Foundation, DAAD (German Academic Exchange Service), AIE (Society of Performing Artists of Spain) and Provincial Council of Guipuzcoa to study at the Robert Schumann Musikhochschule in Düsseldorf (Germany), where she graduated with honors. Andrea is now pursuing a Graduate Performance Diploma in the studio of Manuel Barrueco at the Peabody Conservatory.

17-year-old Junhong Kuang, has achieved tremendous notoriety in a very short amount of time. He began receiving professional training in classical guitar under the guidance of Professor Xu Bao in 2009. Two years later, he won first prize in the Thailand International Guitar Competition, and shortly thereafter, he was awarded a prize for best interpretation of a Spanish work and a work by J. S. Bach, at the Iserlohn International Guitar Competition in Germany. In May 2016, he won the Peggy and Yale Gordon Concerto Competition at Peabody.

From 2009 to 2015, Mengyi studied at the Central Conservatory of Music in Beijing, China, with professor Chen Zhi and graduated with a Bachelor of Music degree.

Mengyi completed his Master of Music degree at the Peabody Conservatory of the Johns Hopkins University in 2017, and is now continuing his studies in the Graduate Performance Diploma program with Manuel Barrueco.

Ruben is frequently invited by different organizations/foundations to play. He also was a member of the Ensemble “Pu Rory” directed by Berta Rojas and had been doing collaborations with other guitarist such as Connor Milstead and Jennifer Kim.

Ruben Portillo comes from Ciudad del Este, Paraguay, and started playing guitar at the age of 7. He first studied with Agustin Zaracho and Marcos Quevedo in his city Ciudad del Este, Paraguay. In 2012 he decided to start traveling every weekend to another city of his country called Asunción to study with Felipe Sosa, Marcelo Sosa, and Berta Rojas. In 2017 he moved to United States to pursue a Bachelor of Music degree in the studio of Manuel Barrueco at the Peabody Institute.

In 2009, Shon received first price in the Granquist Memorial Music Competition, and he has participated three times in the International Youth Competition held annually by Guitar Foundation of America, where he received second place in 2012, as well as first place at the SAM Competition in Chicago.

In his senior year in high school, Shon had the honor and privilege of performing solo on Chicago’s classical music radio station WFMT, and later that the year he performed Joaquin Rodrigo’s “Concierto de Aranjuez” with his school orchestra.

Shon has achieved high scores for participating in IHSA for his school and has participated in several master classes for Brian Torosian and Eliot Fisk at the Boston Guitar Festival, where he also took part in a competition.

He is currently pursuing his bachelor’s degree in the studio of Manuel Barrueco at the Peabody Conservatory of the Johns Hopkins University.

Jonathan Zwi is on the faculty at the University of Maryland, Baltimore County.