The Recital at a Distance: Rethinking the Capstone Project

Home
Concerts & Events The Recital at a Distance: Rethinking the Capstone Project 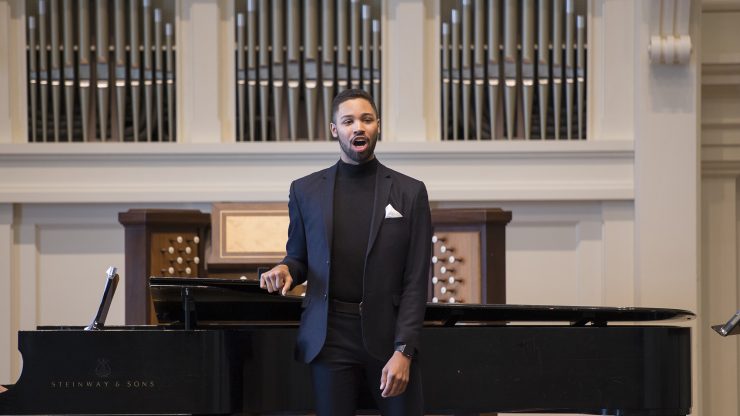 A recital – a public performance of music studied during a term of instruction – has always been an axiomatic component of a conservatory education. This session will explore opportunities for creative approaches to utilizing technology and alternative options in order to fulfill recital requirements. 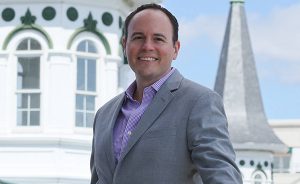 With twenty-five years of experience, Andrew T. Kipe has served orchestras in five states and built a reputation for successfully rebuilding orchestral organizations following financial challenges. In August 2018 he was named Director of Concert and Ensemble Operations at Baltimore’s Peabody Institute, the nation’s oldest music conservatory and a division of Johns Hopkins University. In this position Mr. Kipe lends his experience working with professional orchestras to Peabody which is currently implementing a change in focus and curriculum to better equip its students for the 21st century. This new “Breakthrough Curriculum” emphasizes the importance of innovation, community engagement, and entrepreneurship and allows him to have the opportunity to continue to have a significant impact on the future of orchestras, working with the next generation of musicians. At the Peabody Institute he leads the four departments that are responsible for all concert activities, dance and opera performances, as well as the performance activities associated with Peabody Preparatory, culminating in nearly 1,000 individual events annually. He continues to have an active role with the professional orchestral world through professional affiliations and project-based consulting work with orchestras and performing arts organizations. Mr. Kipe also serves as an adjunct faculty at the Peabody Institute as a lecturer in the Professional Studies program and, since 2015, has been a regular guest lecturer with the University of Notre Dame’s Nonprofit Executive Program in the Mendozza College of Business.

Mr. Kipe’s work for the arts community in Maryland was recognized in 2011 with a Gubernatorial Citation from Maryland Governor Martin O’Malley and in 2015 Kentucky Governor Steve Beshear named him a Kentucky Colonel for his contribution to the arts in the Commonwealth. Mr. Kipe is currently pursuing a Master of Liberal Arts degree through Johns Hopkins Krieger School of Arts and Sciences and received his Bachelor of Arts Degree in music from St. Mary’s College of Maryland. 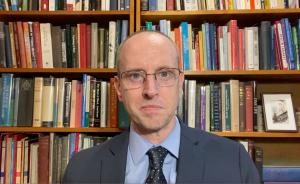 Paul Mathews is the Associate Dean for Academic Affairs and a member of the Music Theory Faculty of the Peabody Conservatory of the Johns Hopkins University in Baltimore, Maryland. He is a composer of opera and chamber music. His published scholarship concerns orchestration and music of the early twentieth century.

He has taught as part of the Music Theory Faculty of the Peabody Conservatory since  1998 .  Previously he taught the undergraduate core sequence, orchestration, and Introduction to Rock Music on the Homewood Campus.  He won the 2006 Excellence in Teaching Award from the Peabody Chapter of the Johns Hopkins Alumni Association.  He continues to teach graduate seminars on twentieth century music and the Beethoven string quartets.

He is the author/editor of Orchestration: An Anthology of Writings (Routledge, 2006) and co-author, with Phyllis Bryn-Julson, of the book Inside Pierrot lunaire (Scarecrow Press, 2009).   His translation/commentary “Anatomie et physiologie de l’orchestre by Delius and Papus” appears in Theoria 15 (2008).  More recently, he has written shorter pieces on Amy Winehouse, the assessment of student learning in the music school, and musical accomplishment.