Technology for Online Music Teaching: Hardware and Software tools to Transform your Teaching On and Off Campus

Home
Concerts & Events Technology for Online Music Teaching: Hardware and Software tools to Transform your Teaching On and Off Campus 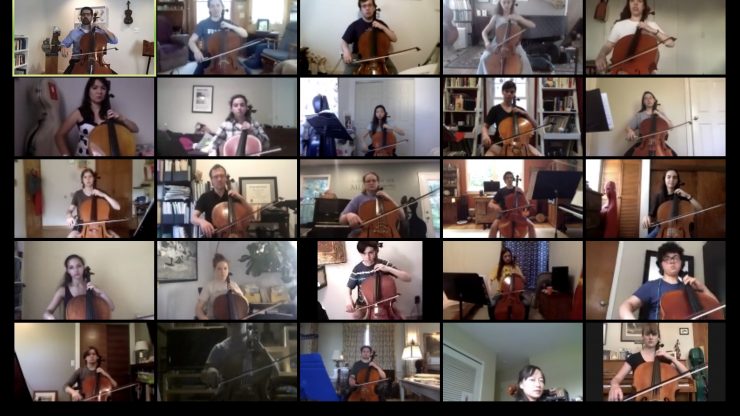 Explore technology options for synchronous and asynchronous online applied music teaching. Transform how lessons work by mixing up modalities and understanding which tools work best for which situations. Learn how to optimize your hardware and software setup to get the best audio and video for recording and conferencing scenarios required for online lessons. We will touch on the use of software tools such as VoiceThread, Panopto, SoundTrap, and Zoom and the configuration and placement of hardware such as audio interfaces and USB microphones commonly used in online teaching scenarios. 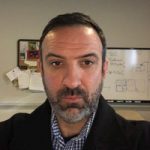 Theron Feist is IT Director at the Peabody Institute, Johns Hopkins University, where he has served for the past eight years. Mr. Feist has worked extensively in technology planning and technology infrastructure for schools, school districts, and higher education. He also has over 25 years of professional systems management, software development, and project management expertise in K-12, Higher Education, not-for-profit industries. Mr. Feist holds an MA in Communications, Computing, and Technology in Education from Teachers College at Columbia University. 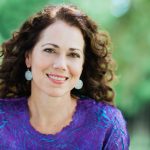 Elizabeth Futral is one of the world’s leading sopranos. With her stunning vocalism and vast dramatic range, she has embraced a repertoire that ranges from the Baroque to world premieres. She has collaborated with the great conductors of our time, including Zubin Mehta, Claudio Abbado, Sir Colin Davis, Daniel Barenboim, Sir Charles Mackerras, Loren Maazel, Michael Tilson Thomas, and Sir Neville Marriner. She has been acclaimed for her performances in the world’s leading opera houses, including the Metropolitan Opera, Covent Garden, Deutsche Oper Berlin, San Francisco, Chicago, Los Angeles, and Theatre an der Wien. Futral has appeared with the Berlin Philharmonic, London Symphony, New York Philharmonic, Chicago Symphony, Israel Philharmonic, San Francisco Symphony, London Philharmonic, Hannover Band, Boston Symphony, Munich Radio Orchestra, and many others. 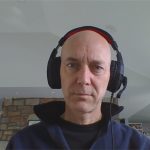 Matt Morgan is Chief Technology Officer at Curtis Institute of Music. Matt has worked in nonprofit technology for 27 years, at museums and libraries, in public education advocacy, and within educational institutions. 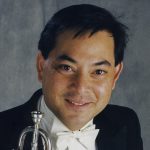 David Spencer is Associate Professor of Music and Faculty Fellow for Strategic Initiatives at the University of Memphis School of Music. He enjoys a busy international career as a soloist, collaborator, teacher and conductor that crosses the spectrum of musical genres from orchestral and chamber music to jazz and pop music performance. His work in the field of Networked Performance Technologies and Pedagogy started in 2011 when he was appointed as Founding Director of the Music Academy at the American School in Campinas, Brazil where he established that country’s first Music Distance Learning Center as part of the Academy’s core curriculum. His focus more recently has involved projects in the areas of real-time collaborative platforms for applied teaching and performance and as a consultant to applied arts programs worldwide. 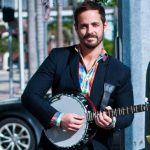 Justin is the Director of New Media and Distance Education at the New World Symphony, America’s Orchestral Academy, and Co-Founder of Buskerfest Miami, an organization dedicated to improving civic life through public street performance. For the past 13 years, he has led the New World Symphony's explorations in interactive media and has produced hundreds of educational activities and performances. He is also an accomplished composer, engineer and performer.
Online Online, , MD
7:00 pm Wednesday, December 31 FREE
Add Event to Calendar Register
Back to Events Listing