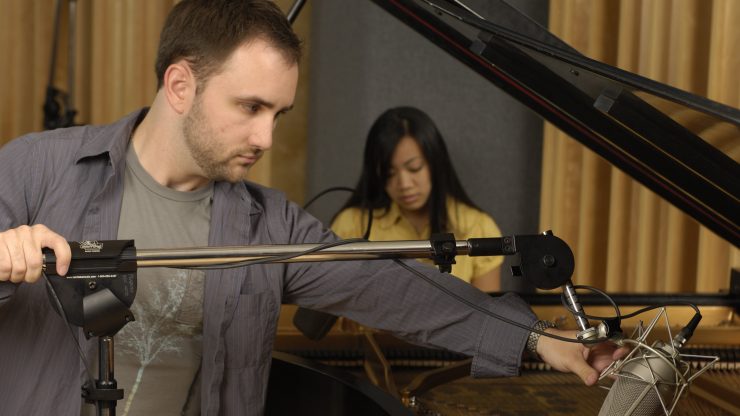 A discussion of tools and techniques for musicians working and teaching remotely: 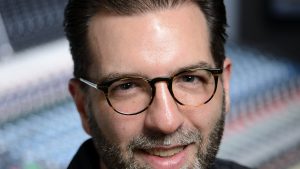 Scott Metcalfe is an audio engineer and music technologist based in Baltimore, where he is director of Recording Arts and Sciences at the Peabody Institute, program coordinator for the Sound Concentration of Hopkins’ Advanced Academic Programs MA degree in Film and Media, and associate director of The Sound Sleep Studio (research facility of The Sleeping Brain Lab, at Johns Hopkins Hospital).

Metcalfe has engineered hundreds of recordings in many different styles of music, with a primary focus on classical recording. Projects include editing, mixing and mastering of orchestral and electronic music for the Sid Meier’s Civilization V series of video games; studio recordings with Robert Black, Morten Lauridsen, Voce, Concora, and many others; live performances by Renée Fleming and Sarah Chang with the Hartford Symphony Orchestra, Connecticut Opera, and a solo cello performance of Yo-Yo Ma. His work has been released internationally on numerous independent labels including Naxos, Mode Records, and Albany Records. 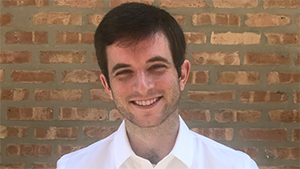 Dan Rorke is currently the chief recording engineer of Manhattan School of Music, where he acts as the technical lead for all livestreams, distance learning events, and concert recordings. His work has been released on labels such as Centaur and Leo Records and featured in broadcasts on Performance Today. Before working at Manhattan School of Music, Dan was a visiting lecturer of recording arts at the University of Maryland, Baltimore County.

Dan earned a dual degree in Biomechanical Engineering and Music Performance from Stanford University, with a MA from Peabody in Recording Arts. 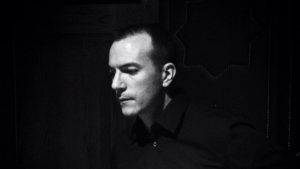 Ed Tetreault is currently the manager of the Recording Arts & Sciences department of the Peabody Conservatory of the Johns Hopkins University, and has extensive experience in the field of audio recording. As the studio manager, Tetreault is in charge of keeping all of the school’s technical spaces on the cutting edge of technology as well as providing recording students with hands-on instruction in all aspects of the recording environment. As a freelance engineer, he has recorded, mixed, or mastered releases on labels such as Naxos, Centaur, Vanguard Classics, Onyx, and also several Grammy-nominated releases for Tonar Records.

Tetreault earned a BS from the University of Hartford (Audio Engineering Technology), as well as an MA from the Peabody Conservatory (Recording and Production).