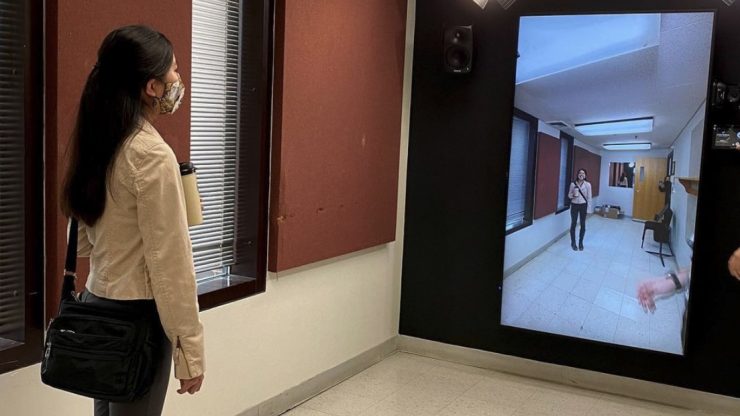 Low Latency internet connections have been essential in this time of COVID-19 for collaborative music making. Join us for a discussion of how these platforms work and how they may continue to be a part of our world after the pandemic abates. 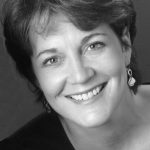 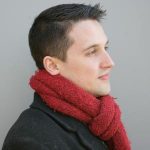 Ian Howell's scholarly work explores the special psychoacoustics of the singing voice, with an eye toward practical applications for singers and voice teachers. Human senses interpret reality according to a dependable set of rules. These same senses also perceive greater detail once we internalize more precise labels and conceptual models. Dr. Howell’s work produces new aural/visual models that better characterize the perceptual qualities of sung vowels and voice registration. He unpacks and identifies the perceptually coherent components of a vowel, showing how absolute, objective labels apply to the relative scale of tonal brightness. 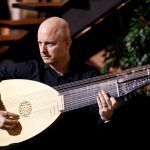 Lutenist Richard Stone has performed as soloist and accompanist worldwide. The New York Times called his playing “beautiful” and “lustrously melancholy,” while the Washington Post described it as having “the energy of a rock solo and the craft of a classical cadenza.” He founded and co-directs Philadelphia baroque orchestra Tempesta di Mare. 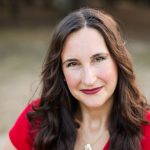 A native of Northport, NY, Dana Zenobi is a versatile performer who embraces both standard repertoire and new music. An active recitalist, Dr. Zenobi earned national recognition as an interpreter of art song by women composers when she was awarded an Honorable Mention for Exceptional Repertoire by The American Prize (2016). She has appeared as concert soloist with ensembles including the Austin Civic Orchestra, the Valley Symphony Orchestra and Chorale, the Austin Chamber Ensemble, and line upon line percussion ensemble. She has also performed with Viola by Choice chamber music ensemble, and is featured on their 2010 debut recording, Florilegium.
Zenobi has taught Vocal Diction, Vocal Pedagogy, Song Literature and first-year Theory and Ear Training, as well as an interdisciplinary course in Music and Gender Studies. Her studio teaching was nationally recognized in 2014, when The American Prize competition issued her an "Inspiration in Teaching" award. Zenobi founded BELTA.org, a nonprofit that provides free crowdfunding services and entrepreneurial support to artists and musicians. She has presented lectures and lecture recitals at numerous conferences and festivals including the Texoma Regional Conference of the National Association of Teachers of Singing (NATS), the Music By Women Festival, and the Associated Colleges of the South Gender Studies Conference.  Dr. Zenobi holds a dual degree in Music and Women's Studies from Duke University, as well as both an MM and a DMA from The University of Texas at Austin.
Online Online, , MD
12:00 pm Tuesday, March 9 FREE
Add Event to Calendar Register
Back to Events Listing