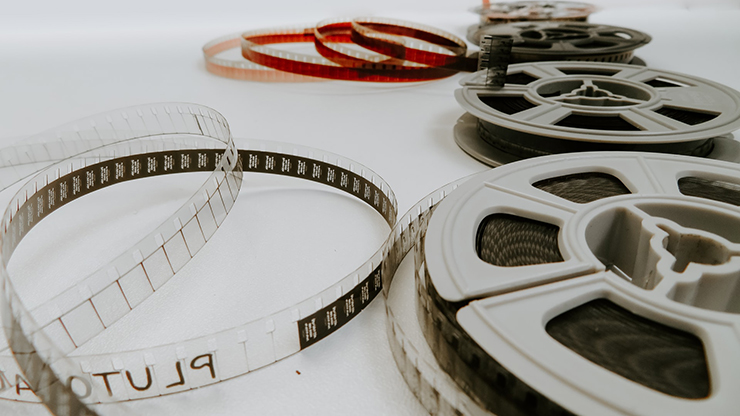 Abbado in Berlin — The First Year

The vote was over, and a decision had been made: Claudio Abbado was the new chief conductor of the Berliner Philharmoniker. So it was in 1989, when—for the first time—the orchestra itself decided who was to be its leader. The result was a surprise for the music world—and also for Abbado himself. This documentary from 1990 traces the first year of the new chief conductor in Berlin, the special atmosphere of new beginnings and the diverse expectations the musicians had of Herbert von Karajan’s successor.

Historic events had already made this a special time. The Berlin Wall fell shortly before Abbado’s inaugural concert, and East and West began to grow together again. One example of this bridge-building that can be seen in this film is Claudio Abbado working together with the young East German pianist Siiri Schütz. Other than this, many insights are provided into the first artistic projects of the new man at the helm, starting with the rehearsals for Mahler’s First Symphony with which he ushered in his tenure in December 1989.

We are also taken behind the scenes to see among other things Abbado’s first visit to Karajan’s room —which was now to be his—and to a first birthday party with the musicians of the Berliner Philharmoniker. Of course, the members of the orchestra have their say, and tell of their hopes and what they expected of their new boss. Even today, these impressions convey the special magic that was in the air at that time.