Diversity and Anti-Racism in the Conservatory Sector

Home
Concerts & Events Diversity and Anti-Racism in the Conservatory Sector 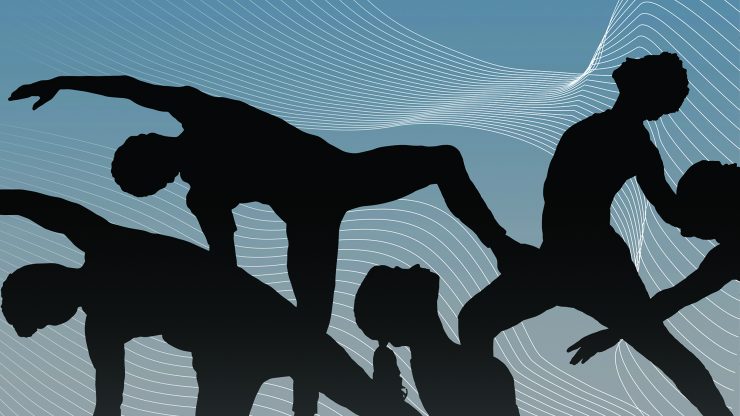 Issues of diversity, equity, inclusion, belonging and anti-racism have been central to the work of the conservatories over the last academic year. This panel will bring together leaders from across the field to discuss what their specific organizations have done and how we might all work toward greater equality within the field. 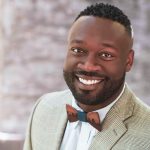 Carl DuPont, DMA, is a vocalist equally engaged in performing, teaching, and research, whom The South Florida Classical Review has celebrated for his “dramatic, dark tones.” Major operatic credits include productions at The Glimmerglass Festival, Columbus Opera, Opera Carolina, First Coast Opera, Toledo Opera, Opera Saratoga, Sarasota Opera, Cedar Rapids Opera, El Palacio de Bellas Artes, Opera Company of Brooklyn, and Leipzig Opera. His world premieres include the title character in Dennis Rodman in North Korea, as well as Why Peace is Always a Good Idea at Carnegie Hall, under the baton of composer Jacqueline Hairston. In the role of Murray on the world premiere recording of Death of Webern, Fanfare Magazine noted his “lyricism that underpins every statement.”

DuPont has developed and now teaches a course on African American Art Song Composers. This course aligns with his research in Transformative Inclusion in higher music education and care of the professional voice. His publications include “Make the Door Open: Groundbreaking African American Teachers of Singing” in Voice and Speech Review, and a co-authored article, “The Economic Impact of Vocal Attrition in Public School Teachers in Miami-Dade County” for The Laryngoscope with colleagues from the University of Miami’s Miller School of Medicine. He has presented original research in conferences in Europe and North America. Read Carl DuPont's full bio>> 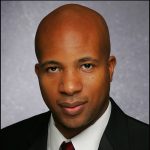 Dr. Derrick Gay currently consults with organizations, both domestically and abroad, on issues of Diversity and Inclusion. Over the past 23 years, he has partnered with over 500 organizations across numerous sectors to deepen DEI capacity; enhance inclusion and engagement; attract, hire, and retain the best talent; and design strategy to maximize education and business goals.

Dr. Gay’s work has been featured in the New York Times, The Washington Post, El Tiempo Latino, NPR, 60 Minutes, and others. He has also produced two TEDx Talks, exploring the challenges around the word diversity and the nature of racial discourse in the United States. 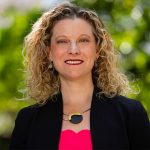 Joyce Griggs serves as the Executive Vice President and Provost of the Manhattan School of Music, one of the premier conservatory’s in the United States. She enjoys a multifaceted career as an academic leader, a saxophonist with numerous commissions, a mentor to young professionals, a panelist at national conferences, and a consultant in strategic planning and visioning within higher education. Her career has been fueled by a dedication to serve performing arts higher education institutions. In her early career, she balanced maintaining a private studio, performing as a chamber musician, and working as an academic administrator.

Griggs values and promotes a leadership style built on trust and collaboration with faculty and administrative colleagues and fosters an environment that supports students from diverse backgrounds. She holds an intense passion for ensuring curriculum is more inclusive and expands the traditional male-dominated, Euro-centric historical context of music study to be more reflective of our current and past societies by finding connections between music and the humanities to demonstrate the transformative qualities the arts have in society. 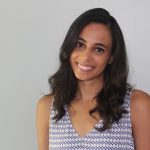 Christina Salgado is the director for equity, diversity, inclusion, and belonging (EDIB) initiatives at The Juilliard School. In this role she assesses all current EDIB programming, recognizing areas for growth as well as developing new initiatives and educational opportunities for the institution. She leads Juilliard’s EDIB taskforce and working groups, facilitates foundational workshops for the faculty and staff, and assists with collaborations aimed at broadening learning experiences and supporting pathways to the arts. Prior to Juilliard, Salgado was the director of education and community engagement at the Pittsburgh Ballet Theatre, where she facilitated community-based dance programs ranging from creative movement to classes for individuals with Alzheimer’s disease. She holds a master’s degree in movement science with a specialization in motor learning and control from Columbia University and completed her undergraduate degree in dance at George Mason University.
Online Online, , MD
12:00 pm Tuesday, April 20 FREE
Add Event to Calendar Register
Back to Events Listing